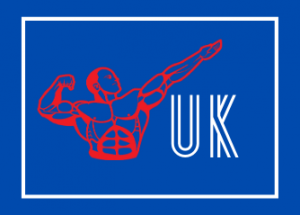 On 10-11th of April, Poland had it`s official start to this competitive season in Warsaw/Marki.
Third edition of NPC Sports Festival organized by non other, but to date best Polish bodybuilder Ifbb Pro Robert Piotrkowicz started on Saturday with Beginners (*Athletes who compete for the first time) and Novice (*Athlete`s who never won in the past) competition.

On Sunday we had International Polish Championship which was also an Regional qualifier – (NPC athletes have to compete in regionals before they can compete in Pro Qualifiers.)

Next NPC event an Champions Cup Pro Qualifier will be 5 weeks later on 15-16 May.
Certainly Overall winners from this event will be the one`s to look out for in Pro Card chase.

Worth mention that despite still difficult travel situation in Europe number of international athletes arrived from Germany, France, Slovakia, Belarus and Jordan.

Below all of the results from Sunday: 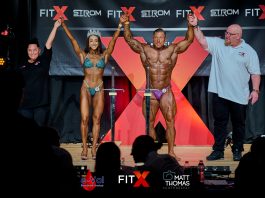 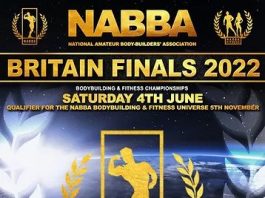 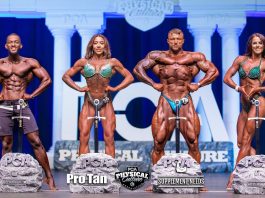